In medium microwavable bowl, microwave remaining 2 tablespoons butter uncovered on High 60 to 90 seconds or until melted.

Stir in bread crumbs and parsley. Spoon on top of mixture in cups. Gently press. 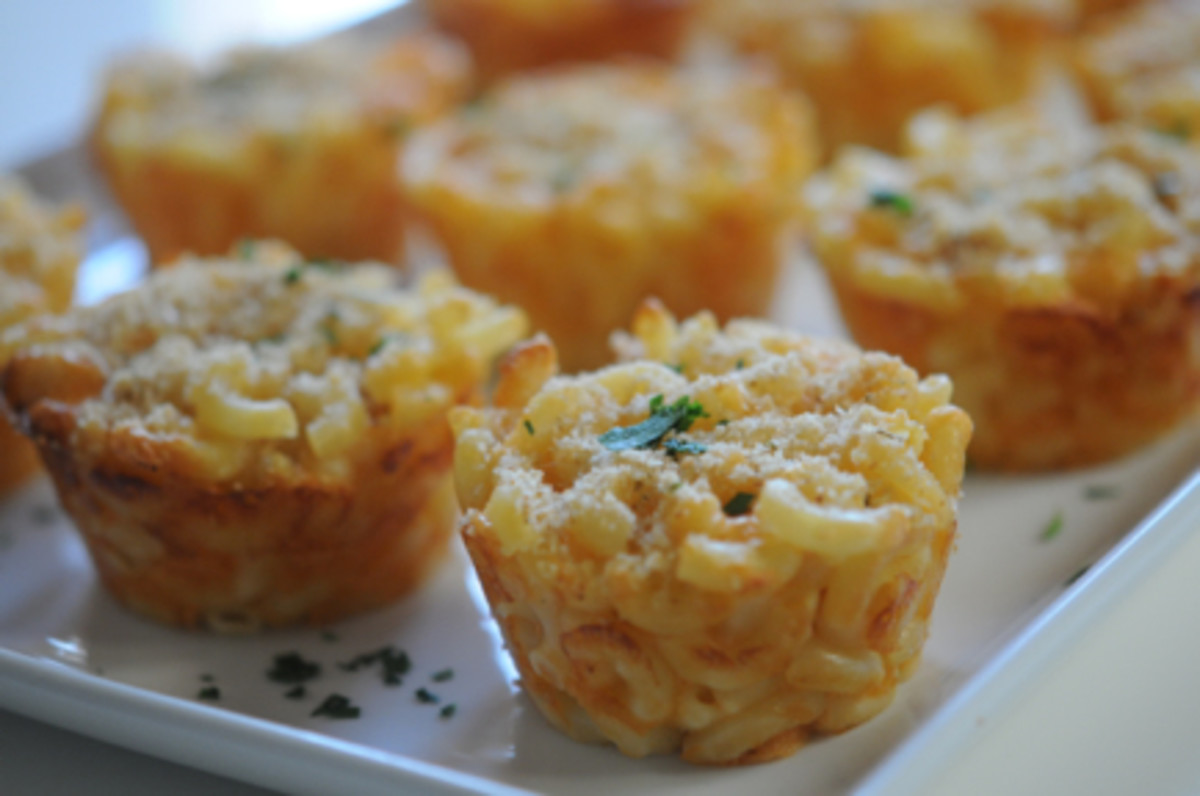 Make them your own! Experiment with different cheeses and herbs, such as shredded Mexican 4-cheese blend and cilantro or shredded Italian blend and basil.

Crescent Dogs. Family-Favorite Macaroni and Cheese. Bake until golden brown, about 15 to 20 minutes.


Let cool for a few minutes and carefully unmould with a spoon onto a serving platter. Add the vegetables and cook for 1 to 2 minutes until very crisp. Using a small strainer, remove the vegetables and immediately plunge into a bowl of iced water. Drain and use.

Using a lot of fresh herbs in your food also adds a lot of flavor without extra fat. I also try not to fry by instead grilling or baking in the oven.

Get the latest from TODAY